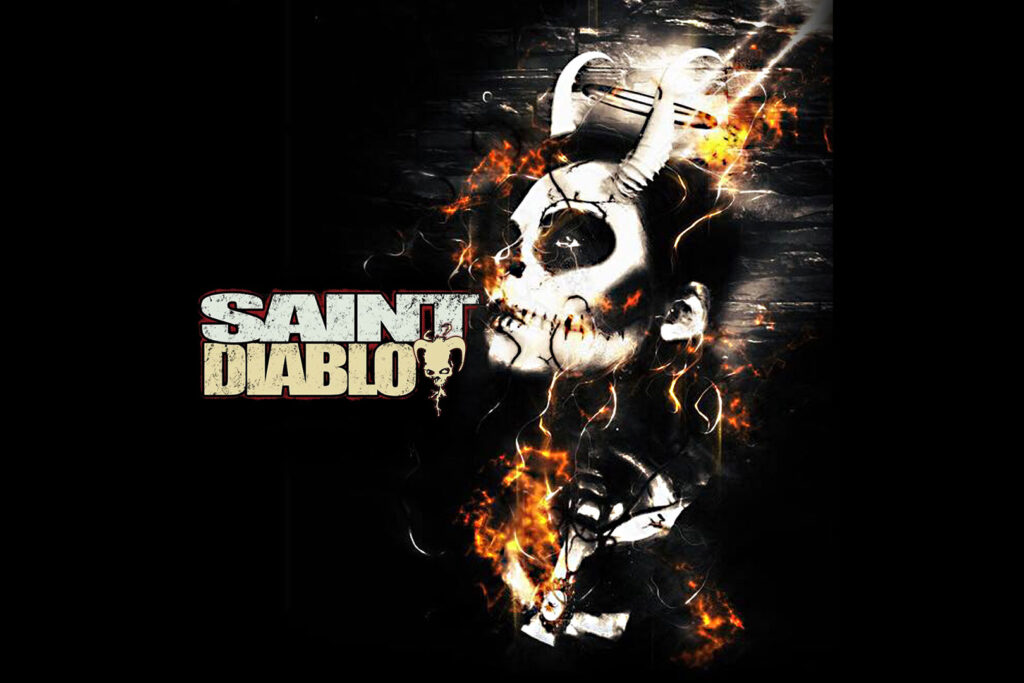 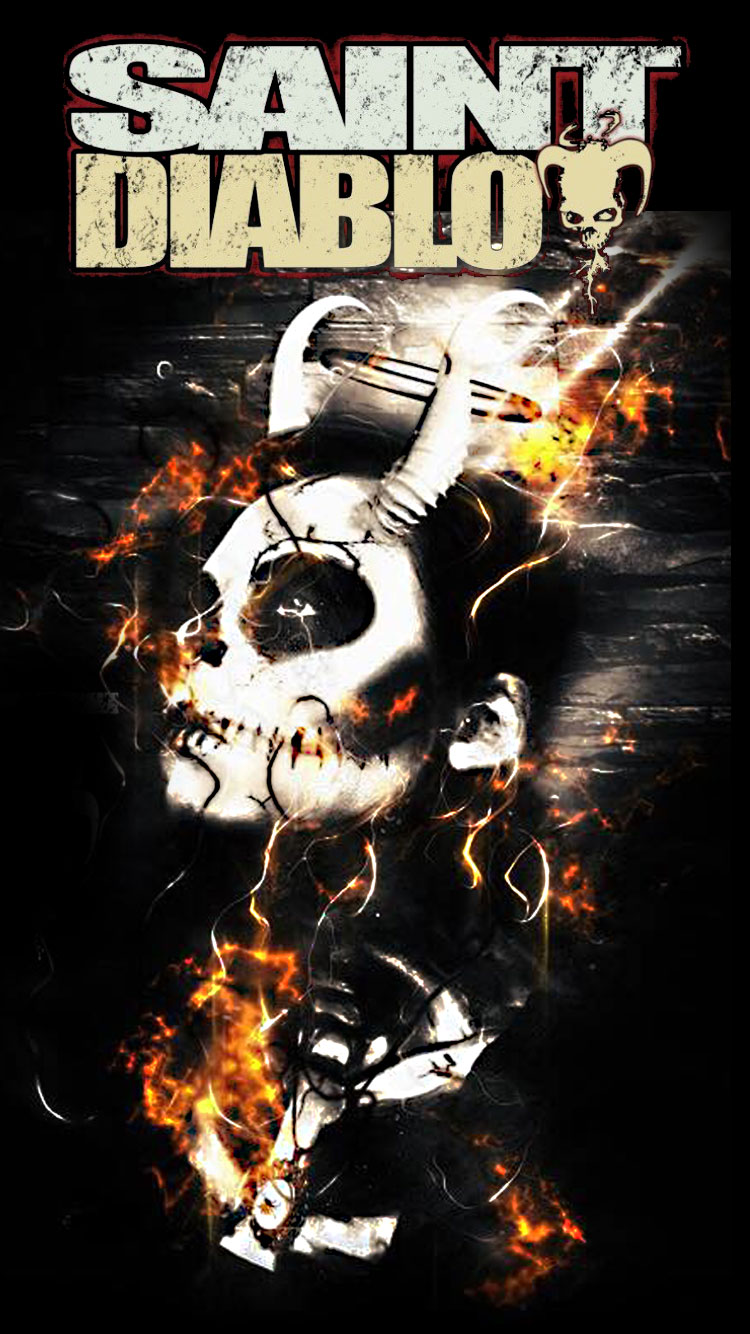 Virginia’s Saint Diablo is a Heavy Latin Metal band. Who is known for their hard work and tour dog mentality. Signed to Eclipse Records (Mushroomhead, Scum Of The Earth, Magg Dylan) and endorsed by Trinity Cymbals, Dirt Bag Clothing and Cold Cock Whiskey.

Saint Diablo saw much success with the release of their single Watch Me Kill in 2012. Following up with a video directed by the world renowned David Brodsky (Cannibal Corpse, In This Moment, White Chapel, All That Remains).

Saint Diablo has relentlessly toured the nation with the likes of Hatebreed, HED P.E., Avatar, Ill Nino, In This Moment, NonPoint, Mushroomhead and many, many more… Also proudly featured on the Jagermister Stage at Mayhem Fests ‘09-‘12

Saint Diablo is currently in the studio working on their latest release with prolific drummer and producer Dave Chavarri. 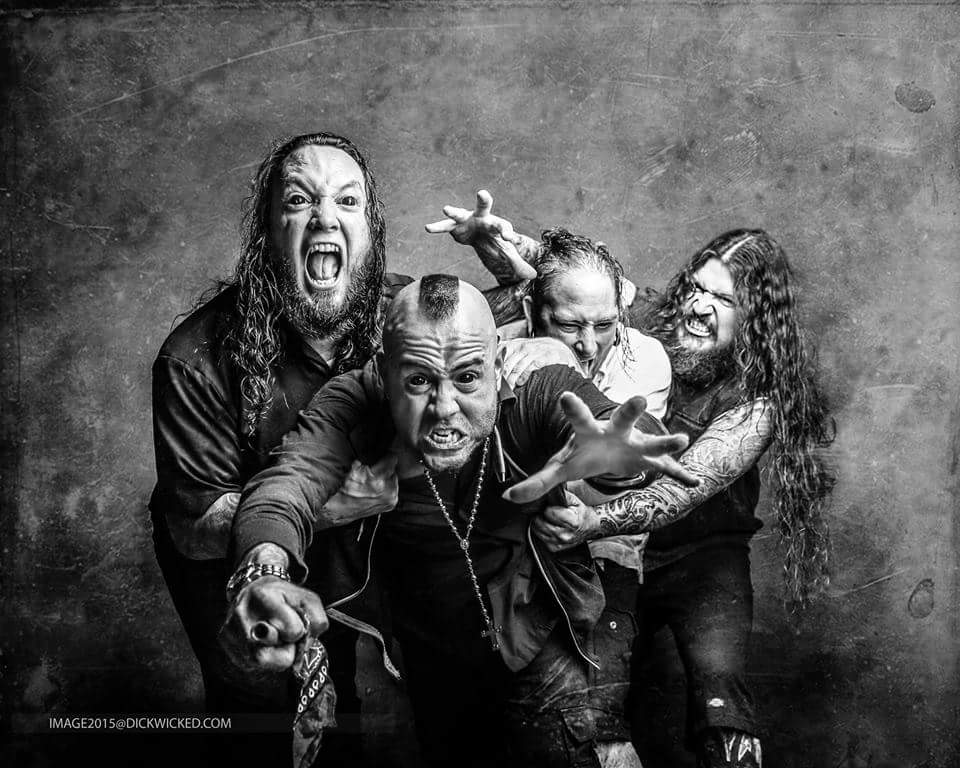